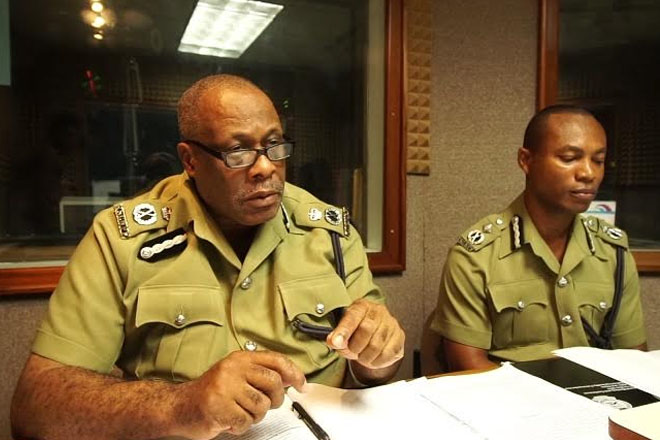 (ZIZ News) — The Police High Command says as part of efforts to enforce the proposed Six-Point Plan to fight crime they will be taking steps to ensure the professionalism and effectiveness of the Police Force.

During an interview on ZIZ Radio on Thursday morning, Acting Commissioner of Police, Stafford Liburd said every senior officer will be held accountable for his or her department.

“This accountability will transcend not only to superintendents but to inspectors and sergeant who are in charge of stations. We expect that if you are to do a certain number of patrols, a certain number of activities, we have got to deliver. And once we deliver and persons are held accountable we believe that we can succeed,” he said.

Assistant Commissioner of Police Responsible for Operations, Vaughan Henderson said the force will not shy away from investigating and prosecuting corrupt officers.

“We can boast about our Internal Affairs Department, the infrastructure built into the Police Force to deal with Breach of Conduct or corrupt officers is a robust one. Just like investigating criminal matters, what we require is for those persons to come forward. Come forward with the evidence, come forward with the information. And we have had a track record of prosecuting our own,” he said.