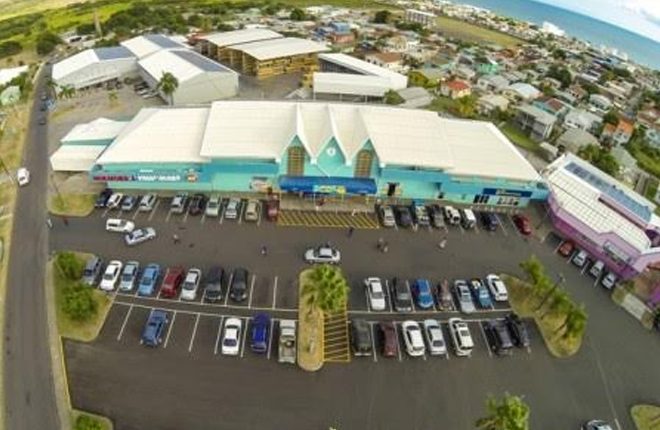 (PRESS SEC) — As at September 30th, 2016, S.L. Horsford & Company Limited, which was founded in 1875 and incorporated in 1912, saw the highest profit, as well as the highest sales ever recorded in the history of the company. The company also saw some of its operations reclaim their historic staffing levels, a further indication that the economy is performing extremely well under Prime Minister Dr. the Honourable Timothy Harris’ administration.

S.L. Horsford and Co. Ltd. and its subsidiary companies (“the Group”) also performed better in 2016 than they did between 2012 and 2015, as reflected in income before tax, profits retained, shareholders’ equity, dividends paid, and total assets.

“The results for 2016 have been very satisfactory as profitability continued on its growth trend, resulting in the highest profit ever achieved,” Mr. W. Anthony Kelsick, Company Chairman and Managing Director, wrote in his Chairman’s Report for 2016.

Another strong sign that the Federation’s economy is moving in a positive direction is Mr. W. Anthony Kelsick’s observation in his report that, “Employment costs increased by $1,250,491 or 7.31% as staffing levels were increased in certain of our operations to return them to their historic staffing levels and to meet the recent increased service demands.”

The S.L. Horsford Chairman’s Report for 2016 provides a snapshot that is indicative of continued job growth in St. Kitts and Nevis. Social Security data show that, for 2015, the average number of jobs stood at 24,333 – the largest number of jobs recorded in Social Security’s history. Also, wages in 2015 ($72.27 million per month) represent one of the highest payroll figures on record and reflect a 7% increase over the wages paid in 2014 ($67.57 million per month).

It is no wonder, then, that Mr. W. Anthony Kelsick also noted in his 2016 Chairman’s Report that, “The outlook for 2017 is for similar results as experienced in 2016 as economic growth is expected to continue on its current path.”