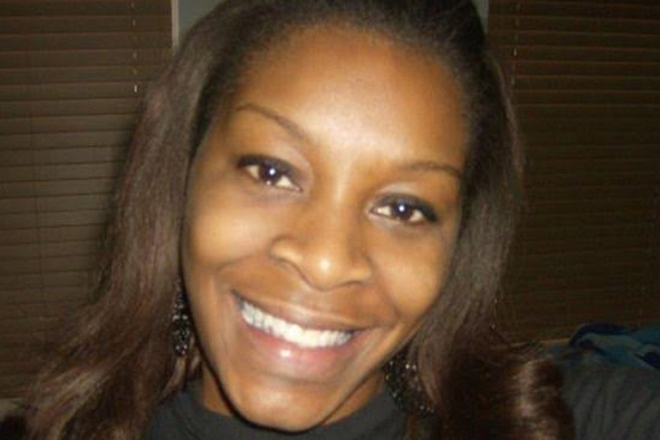 (BBC) A grand jury has decided not to indict anyone in the case of Sandra Bland, who died in a Texas jail earlier this year.

The jury ruled that neither sheriff’s officials nor jailers committed a crime in their treatment of Bland.

It has not yet been determined whether the police officer who arrested her should face charges, a prosecutor said.

The 28-year-old African-American was arrested after a confrontation with a policeman who had pulled her car over. She was found dead three days later.

In recent years, the deaths of black Americans in police custody have caused much debate and protests in the US.

Police say that Ms Bland hanged herself while being held in the Waller County jail.

The family have denied that she was suicidal and have accused the jail of being “reckless” in disregarding her safety and failing to keep her free from harm.

A video of the arrest shows Mr Encinia giving Ms Bland a warning. The situation quickly escalates, with Mr Encinia appearing to threaten Ms Bland after she refuses to get out of her car.

He unsuccessfully tries to pull her out and tells her “I will light you up”.

Ms Bland’s family has alleged Mr Encinia falsified an assault allegation to take her into custody.

An attorney representing Ms Bland’s family, Cannon Lambert, said on Monday that the grand jury’s decision was consistent with what the family believed was an attempt by authorities to cover up the events surrounding Ms Bland’s death.

“They continue to do things we are disappointed in,” he said.

Ms Bland’s sister Shante Needham has said Sandra had called her from jail, saying she did not know why she had been arrested and that an officer had possibly broken her arm.

Ms Bland died by asphyxiation after using a plastic bag to hang herself in her cell, according to Waller County District Attorney Elton Mathias.

Video footage from the jail did not show what happened inside Ms Bland’s cell, but did suggest no-one entered or left it until someone found her unconscious.

Mr Mathis has said there is nothing in that investigation “that shows anything happened but she killed herself”.