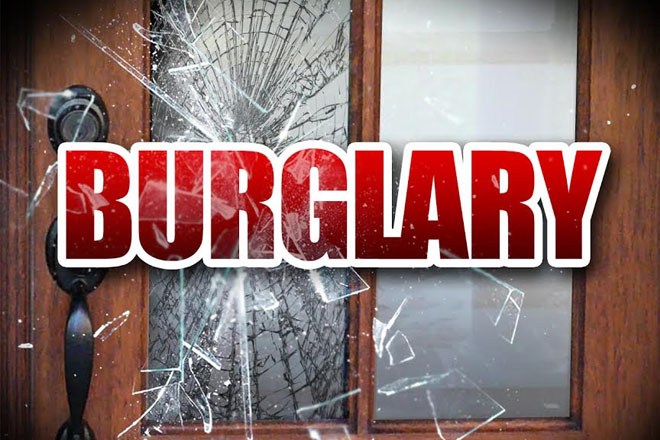 (ZIZ News) – The police in Sandy Point are investigating the breaking, entering and stealing of electronic items at the Wesleyan Holiness Church at Main Street, Sandy Point, which occurred between 29 April and 2 May 2015.

According to a police statement, initial investigation revealed that the church was secured about 9:45 pm on Wednesday 29th April and discovered broken into about 9:15 pm Saturday 2nd May.

The intruder or intruders broke into the church and stole two television sets, a mixer and a microphone base.

The police are asking anyone with information about this incident to contact the nearest police station, or, Crime Stoppers at 1-800-8477.