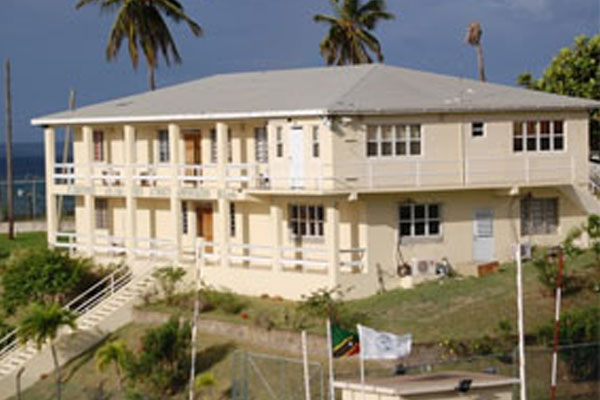 SCASPA’s statement is in response to an article from ‘Team UNITY SKN’ dated August 26th, 2014 under the caption “Douglas Government to Borrow Over EC$540 million less than 2 months after the IMF Exits.”

SCASPA noted that one of the allegations in the article is that the Government is seeking to borrow the sum of EC$15 million from National Bank for the purpose of meeting recurrent expenditure for SCASPA.

“This statement is erroneous and misleading,” said SCASPA in a statement.

SCASPA pointed to the fact that it maintains an annually renewable overdraft facility of EC$15 million with the National Bank.

“This financial arrangement has always been guaranteed by the Federal Government. However, although this overdraft has been available for several years, SCASPA has not used it since May 2011, because of the tremendous turnaround in our financial position resulting from efficiencies gained from a successful restructuring programme in 2010, and increased revenues since,” said SCASPA.

It said the reports of SCASPA’s financial performance are made available to all Parliamentarians who should be aware that all of the recurrent expenditure of SCASPA is now being financed from its cash flows generated from working capital.

“Notwithstanding, it would be very unwise and irresponsible if SCASPA did not have in place an appropriate overdraft facility so as to mitigate against possible adversities such as a hurricane or other natural disasters that can negatively impact SCASPA’s working capital overnight, and undermine its ability to provide ongoing vital trade and tourism related services to the Federation,” the statement said.

It noted that as required by Law, Government has to report this annually renewable banking arrangement by SCASPA to the Federal Parliament each year.

“The mischievous statement from opposition politicians is clearly designed to give the impression that Government was increasing the national debt by seeking new bank loans in order to finance the recurring operating obligations of SCASPA and other Government institutions. SCASPA therefore hereby refutes this statement by ‘UNITY’,” the SCASPA statement said.