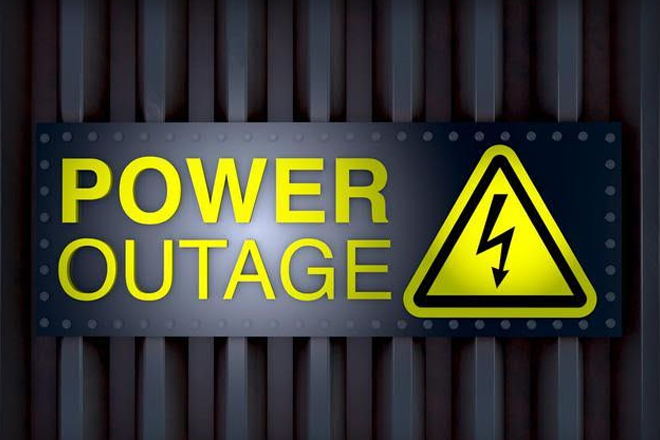 This was the second island-wide blackout for the week.

According to a statement from the St. Kitts Electricity Company shortly after that, technicians began restoring power to the island grid. A secondary failure at 11:30 caused another system wide black-out.

The company said after isolating the fault and the area causing the fault the restoration process began again. At 12:40 pm all areas with the exception of downtown Basseterre had been restored.

SKELEC said the final area to be restored was the section from the power station south to Pond Road.