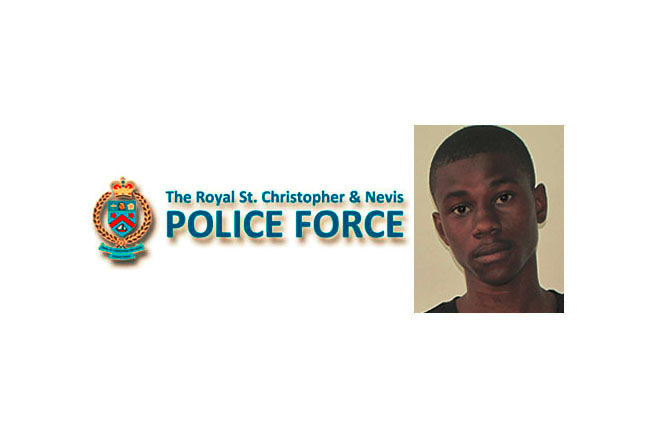 (ZIZ News) — On Wednesday 17th June 2015 in the early hours of the morning, members of the Security Forces conducted a Walk-Through /Foot Patrol Operation in Basseterre which covered the areas of Mc Knight through Ponds Extension.

The searches resulted in two (2) pairs of gloves, two (2) masks, a small quantity of Cannabis, four (4) dime bags containing cannabis seed, thirty (35) cannabis plants ranging from seedlings to 7 feet in height, one (1) camouflage shirt, one (1) bike frame and parts suspected to be stolen or unlawfully obtained, and one (1) pant suspected to be used in the commission of a crime were found and taken into Police custody.

The High Command of the Royal St. Christopher and Nevis Police Force therefore takes this opportunity to inform the Nationals, Residents and Visitors of the Federation that every effort will be made to ensure their safety and security. Also, the support and assistance of all is necessary and important in order to accomplish this task.

Also: On Wednesday 17th June 2015, Cardie Stapleton of Taylor’s Village was formally arrested and charged for the offence of Receiving, which was committed between 20th April and 13th June 2015.