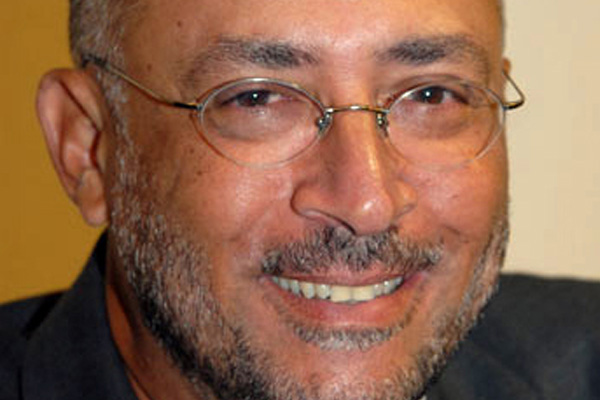 (ZIZ News)– Senator, the Hon. Richard Skerritt, on Wednesday, voiced his displeasure with the members of Team UNITY for boycotting the 25 Most Remarkable Teens Awards Ceremony.

During the National Budget Debate, Senator Skerritt expressed his disappointment in the opposition as he read a part of the letter sent by Team Unity outlining the reason for its members’ absence.

“It gave them a rundown of the Motion of No Confidence and all that and all the bad things about this government,” Skerritt said, adding that “It goes on to say, based on the above, the members on the opposition benches have to date, on principle, embarked on non-participation in the affairs of dysfunctional parliament. In the context of the foregoing, I must advise you that we will be absent from Wednesday’s sitting of Parliament. Our absence is not directed at you the awardees, it is the continuation of our principled stance of defiance against what is wrong.”

Minister Skerritt said it was necessary to address the issue as the Hon. Dr. Timothy Harris and Team UNITY had been hypocritical in their stance.

“Mr. Speaker, I raise this letter reluctantly but I do so in the interest of establishing the hypocrisy and the reason why you cannot trust this honourable member for number seven who leads this alliance called Team UNITY. It is okay for him to come here today to mislead the country about all that is wrong with this budget but it was not okay for him on principle to participate and support the young people in Parliament three weeks ago,” Skerritt said.