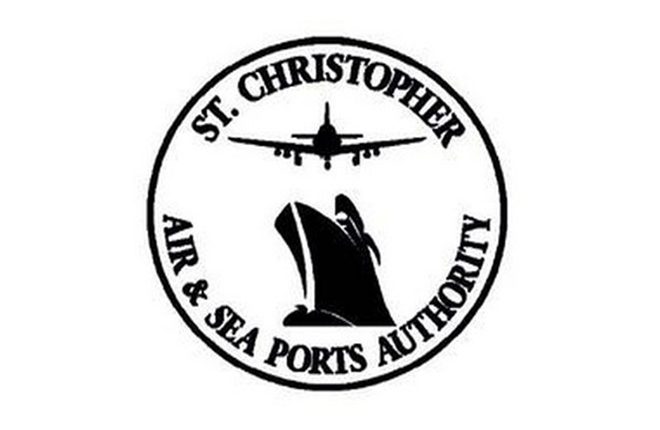 (SKNIS): Senior Minister in the Federal Government, the Honourable Vance Amory, has thrown his support behind the St. Christopher Air and Sea Ports Authority (Amendment) Bill, 2018, which was passed during the Sitting of Parliament on Tuesday, February 13.

“This amendment I am aware has come out of extensive discussion between SCASPA [St. Christopher Air and Sea Ports Authority]… and the agencies seeking to attract financing for its ongoing development,” said the senior minister. “And the reason for that ongoing discussion was to make sure that the legislation satisfies all sides so that no one felt that it was disadvantaged or was not covered in terms of the integrity of the proposed amendment or the proposed agreement to engage in the acquisition of the borrowing of money for its ongoing activity.”

Minister Amory explained that it is important for SCASPA to grow, therefore, the amendment is vital.

“The St. Christopher Air and Sea Ports Authority has from time to time like any other corporate body, the need to do expansion of its business to supplement its own resources which flows from its operations, especially if there is the need for a large expansion,” he said.

Minister with responsibility for SCASPA, the Honourable Ian ‘Patches’ Liburd, reiterated the importance of the amendment, noting that it was important and necessary, as the air and sea ports are integrated into the economic fabric of the Federation of St. Kitts and Nevis.

“The air and sea ports are a critical link in the transport chain, and the pundits in the area of shipping would define it as the art of transporting goods and services from an area of supply to the area of demand,” said Minister Liburd.