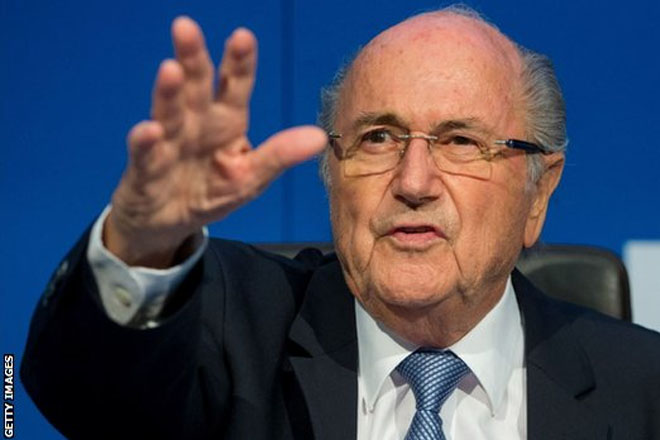 Suspended FIFA President Sepp Blatter has said he feared he was dying during a recent health scare.

Blatter, 79, who is serving a 90-day suspension from football, spent six days in hospital earlier this month with a stress-related illness.

BBC Sports quotes Blatter as saying, “I was between the angels who were singing and the devil who was lighting the fire, but it was the angels who sang. I was close to dying. At some stage the body says ‘no, enough is enough’.”

Blatter, who has been in charge of football’s world governing body for nearly 18 years, was provisionally suspended after being accused of signing a contract “unfavourable” to FIFA and making a “disloyal payment” to UEFA President Michel Platini.

FIFA’s ethics committee is investigating after Platini received a £1.35m payment, which was made nine years after the 60-year-old carried out consultation work for Blatter.

Both Blatter and Platini have denied any wrongdoing.