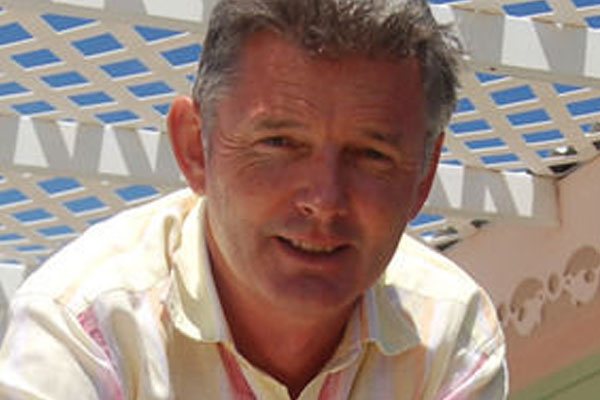 (ZIZ News) — Yet another investor has praised the Citizenship by Investment Programme (CBI), stating the programme saved his company.

Chairman and construction director of the Silver Reef development Sebastian Mottram told ZIZ news, on Wednesday that his company’s most recent sales were made possible through the CBI.

“Our last 50 sales have been exclusively through the Government’s Citizenship by Investment Programme. Effectively, it saved the development and saved half of Frigate Bay.”

According to Mottram, the silver reef development experienced several challenges as a result of the global economic crisis. He added that although his company is still faced with challenges, things are definitely looking up.

“Our biggest challenge was the global economic crisis when our original market, the second home market evaporated and it took 18 months after the Lehman brothers collapsed for the phone to actually ring again and the person who made that call was looking for citizenship of St. Kitts. We closed that sale and he told a friend and a friend told a friend and we ended up with a snowball of sales.”

Mottram then explained what can be expected of the Silver Reef development.

“We have completed three of four phases. The final phase is two apartment blocks of premium product situated directly on the front of the golf course beside the third fairway on the royal St. Kitts golf course. Those apartments are 1600 square foot each and the air is a little bit thin at the moment at that level of the market. The majority of the market is dominated by the $400,000 threshold of the government’s Citizenship by Investment Programme. A 1600 square foot apartment is worth almost double that by the current price per square foot so we’re looking for at a special sales method and we expect to be marketing towards the end of the year and constructing through 2015.”

That was chairman and construction director of the Silver Reef development, Sebastian Mottram.