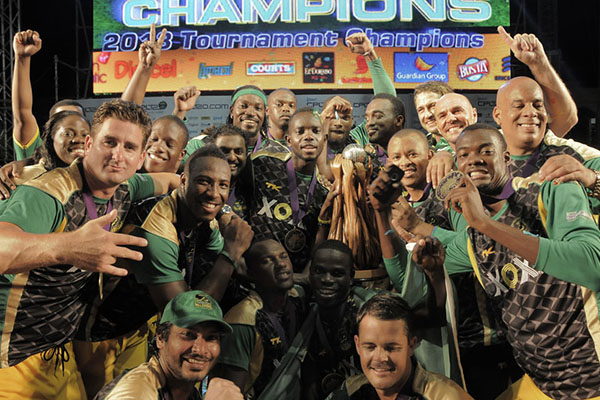 “It’s a massive thing for St. Kitts and Nevis and I think it will do the island so much good,” Sir Ian is on the record stating.

The inaugural CPL season in 2013 generated some US$105.6 million across the region, a study by the University of the West Indies (UWI) found. Professor Densil Williams described the economic activity as a “real shot in the arm” for many countries still grappling with the fallout from the global financial crisis.

Last year’s final was held in Trinidad which enjoyed a total economic impact of US$12.85 million for participating in the tournament. The total was the highest of the six venues that hosted matches. An estimated international television audience of 36 million viewed the tournament.

The semifinals and final game will be held at the Warner Park Cricket Stadium in St. Kitts and Nevis this season. To prepare it for the world class event, the government invested in upgrading the facility with a 44×22 foot jumbotron, four 8×6 screens, an outdoor lighting system that illuminates the field with 3700 lux as well as the installation of an 800 watt generator and 1,000 kilowatt transformer.

“[I’m] impressed, the lights are good,” Sir Ian explained, while reflecting on a recent visit to the test facility. “A lot of the grounds I’ve been to around the world, they sometimes [have] not gotten the lights right and you have little areas where they have dark patches and it’s very difficult for fielders. I thought they (the lights) were great, excellent and I’m actually looking forward to seeing that stadium full.”

In addition to the games which begin on August 07 at Warner Park, an all star charity match and international concert featuring Rick Ross will be held as part of the CPL St. Kitts-Nevis experience.