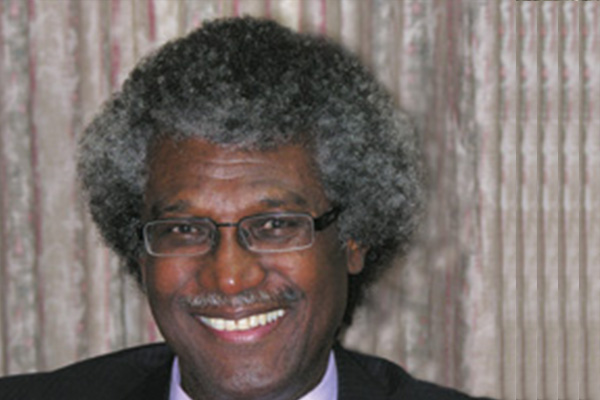 (PRESS RELEASE) — Lady Lynda Venner, widow of The Honourable Sir K Dwight Venner, former Governor of the Eastern Caribbean Central Bank (ECCB) has advised that the funeral service for Sir Dwight will be held at 2:00 p.m. on 4 January 2017, at the Minor Basilica of the Immaculate Conception, Castries, Saint Lucia.

The Government of Saint Lucia has advised that Sir Dwight will be accorded an official funeral where the members of the ECCB Monetary Council, Board of Directors and Executive Committee will be in attendance.

As part of honouring Sir Dwight, the ECCB has undertaken the following: