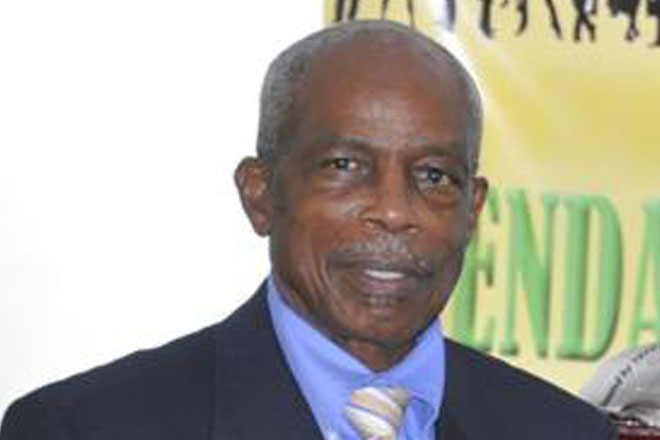 (ZIZ News) – The country’s fifth National Hero, the Right Excellent, Sir Kennedy Simmonds, said he is honoured to have been awarded the prestigious title.

In a brief statement to ZIZ News, Sir Kennedy explained what the award means to him.

“I feel deeply honoured to have been named a National Hero of St. Kitts and Nevis. I accept it in all humility and with happiness that I am yet alive to appreciate the honour. I thank Almighty God for life and his continued blessings,” said Sir Kennedy, who was the first Prime Minister of St. Kitts and Nevis.

He also expressed gratitude to everyone who has supported him throughout his life.

“I thank the Government and people of St. Kitts and Nevis and all those whose support, encouragement and prayers over the years have made possible this recognition. Especially I thank my wife, Lady Mary Simmonds for her love, her steadfast support, and encouragement, through the many difficult times,” he said.

Sir Kennedy is currently out of the Federation on personal matters but said he looks forward to returning soon.

It was during his 2015 Independence Address that Prime Minister, the Hon. Dr. Timothy Harris named the Right Excellent Sir Kennedy Simmonds as St. Kitts and Nevis’ fifth National Hero.