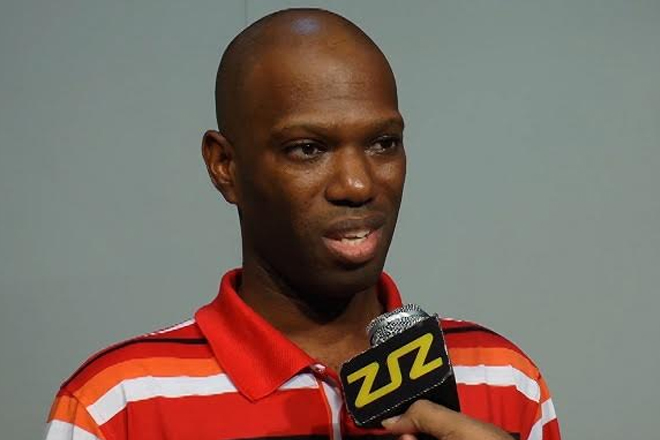 (ZIZ News) — Two members of the local arts industry are in Jamaica to participate in Kingstoon, an animation festival and conference.

Local animator, Kitwana Julius said he’s excited to be a part of this event and it will provide numerous opportunities for him.

He said Julius, Singer, and himself would be competing against other groups for funding for future projects.

“Well we are one of four finalists in the pitch competition which is basically the highlight of the Kingstoon Film Festival where we will face off against each other in an effort to win funding and a series of other prizes which will help us to complete the film. We will be pitching with the assistance of animators and major film studios, pitching in front of executives of those same studios,” he said.

Activities are already underway this week but the Kingstoon Conference takes place on March 12 and 13 featuring speakers from Cartoon Network, Animae Caribe, and Electronic Arts.