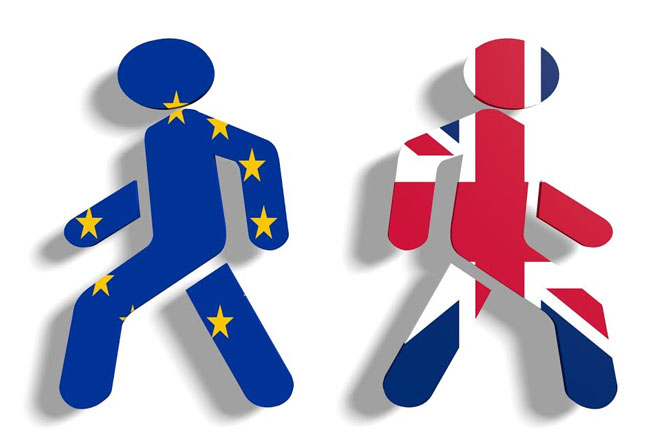 (ZIZ News) — Prime Minister Dr the Hon Timothy Harris says St. Kitts Nevis is closely monitoring Britain’s exit from the European Union and what effects it may have on the Caribbean.

During his press conference on Wednesday Dr. Harris said right now it’s too soon to make any predictions about the effects of the “Brexit”.

“We would expect that there will be a change in the leadership of the government since Prime minster Cameron indicated that he couldn‘t lead the country properly into those negotiations. To me more serious for us then would be to have an understanding and appreciation what the new government policies will bring,” he said.

The Prime Minister said in the meantime relations between St. Kitts Nevis and the European Union will remain the same.

“Nothing has changed for us in relation to our formal relationship with the Eurpoean Union. We still have an EPA. The trade policy, aid and investment policy was locked into an OECD framework and what they would have done for St. Kitts and Nevis was part of a multilateral framework,” he said.