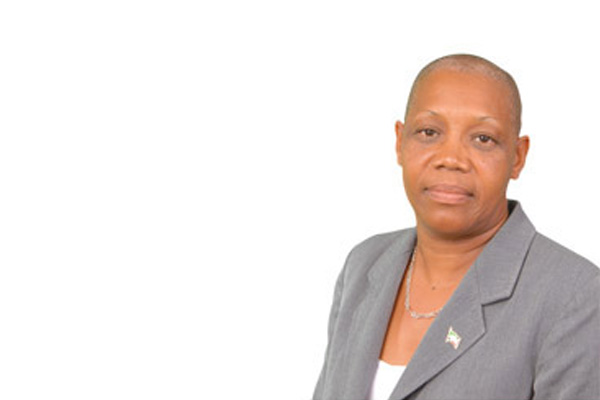 (ZIZ News) — St. Kitts and Nevis has ranked high in healthcare, according to a recent report from the World Bank.

In an interview with ZIZ News, Minister of Health, Honourable Marcella Liburd, said the Federation ranked highly alongside Cuba.

“Just recently, we had World Bank ratings of the health systems including Cuba. St. Kitts and Nevis’ health system rated very highly. As a matter of fact, we were first in the percentage of GDP spent on health in the entire region and we were second in terms of child mortality in terms of the fewest,” she said.

Liburd added that St Kitts and Nevis ranked first in the percentage of the Gross Domestic Product spent on health.

“Also coming out at the same time is a report from UNAIDS saying that St. Kitts Nevis is one of the countries who, for the past four to ten years, have shown zero transmission of the virus/disease from mother to child,” she said.

Minster Liburd said the next step for the Ministry is the introduction of smart cards.

“One of the major achievements we are trying to reach, which we have started already, is the complete digitalization of our hospital system. We are actually finished with Phase one. We have certain areas computerized and we’re moving to phase 2. That will involve giving every visitor a smart-card. So no longer when you come to the hospital will they have to go through all of the records. You just swipe your card and your information will immediately show up, which will improve the efficiency of the system,” she said.