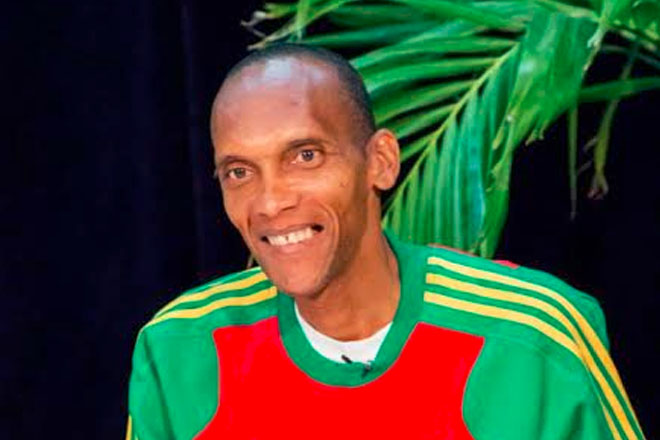 (ZIZ News) – With the 2015 National Championships just days away, President of the St. Kitts and Nevis Amateur Athletic Association, Glenville Jeffers has announced his resignation from his post.

In a telephone interview with ZIZ Sports on Monday, Jeffers said he informed the association’s Executive Committee of his decision during the last general meeting.

He also explained the reason behind his decision.

“It is in relation, basically, to some current executive members, a very small few, and their devious and undermining ways of doing things to try and frustrate the efforts of trying to administer, promote and develop track and field. That is what it is really about. It has been going on for over a year now,” Jeffers claimed. “There was a document and current executive members signed that document on behalf of their clubs…persons sitting on the executive sign a document on behalf of their clubs and then the same executive he or she is sitting on,” he continued.

Jeffers said he tried to keep the association afloat, mainly because of his love for track and field.

He said he intends to lead the association through the 2015 National Youth, Junior and Senior Championships scheduled for this weekend at the Kim Collins Athletic Stadium.

Glenville Jeffers was first elected as president in December 2009 and re-elected in January 2014.