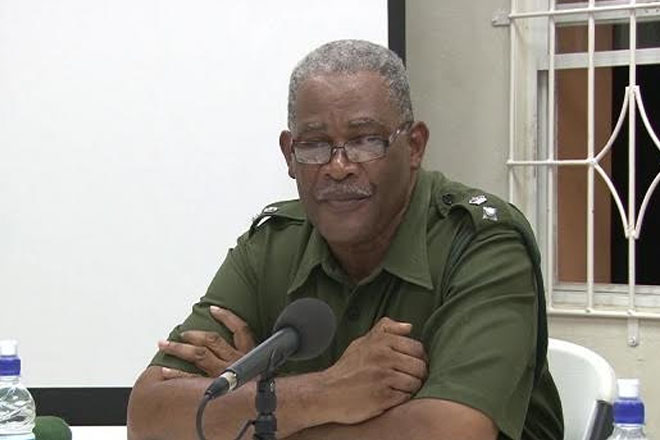 (ZIZ News) — Commander of the St. Kitts and Nevis Defence Force, Colonel Patrick Wallace, has called on parents, in particular, to do their part to prevent deviant behaviour among the youth.

He was at the time addressing residents at a town hall meeting.

He said, “Parents must understand that they are parents, that they have an obligation, they have a responsibility to ensure that their children are brought up properly and are well behaved.”

Speaking on Wednesday, Colonel Wallace said there is a disconnect between some parents and various law enforcement agencies because parents send mixed signals to children who exhibit signs of displaying deviant behaviour.