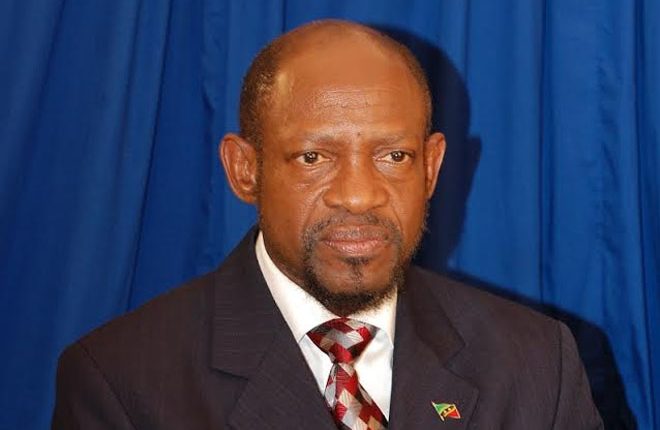 (ZIZ News) — Leader of the St. Kitts-Nevis Labour Party and former Prime Minister of St. Kitts and Nevis, Rt. Hon. Dr. Denzil Douglas congratulated his former colleague Jacinth Henry-Martin, on her recent appointment as Chief of Staff of the Organisation of American States.

“They all said this lady has been a gem, a gem for them. Not only is she the heart of the Caribbean community of ambassadors and diplomats but she is so fluent in the language, she has come to attract total respect. In fact, this is what the Secretary General former told me, Insulza, she has commanded total respect of all of the community there at the OAS and so, I want to commend her for being identified as the Chief of Staff for the new Secretary General of the OAS who is incoming. I don’t think she could have had a better job,” he said.

Jacinth Henry-Martin, a Kittitian, served for many years as a member of the St. Kitts-Nevis Labour Party and a minister in the Federal Cabinet.