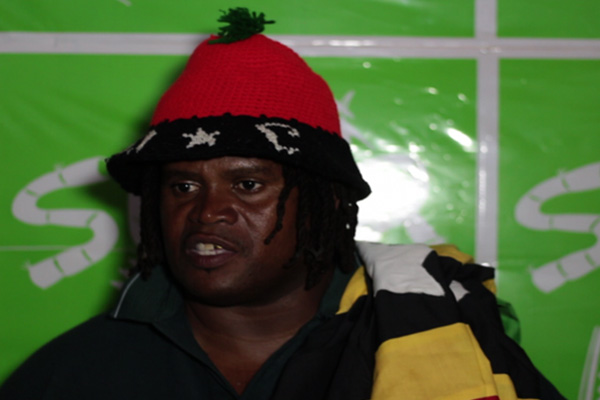 The 2013 Soca Monarchs have been crowned for both the groovy and power segments.

At the end of the show on Friday night, Mr. Hype was crowned the Power Monarch and Delly Ranks the Groovy Monarch.

But some artists believe the results could have been different if what they call “mishaps” didn’t take place.

Speaking to ZIZ, Kibi says her performance was hampered by issues with the microphone.

She said, “Instead of me going on with a cordless microphone and traveling on the ATV on the middle of the stage and performing, I had to stop at the end of the stage because they didn’t want the microphone cord to go on the ATV. So that kind of limited my performance somehow.”

Fantastic Tunda had a different argument. He says the band missed the last verse of one of his songs.

“My song had in four verses, we practiced four verses but the band only played three on stage and this is ridiculous. I am disappointed because I’m on stage looking for the fourth verse and there’s no fourth verse so I had to patch it up,” he said.

He said, “Some of the microphones were dying. I know we had checked them during sound checks and so that’s just the way it is. You do live productions, these are just some of the things you have to deal with so I don’t think there’s anybody you can really blame simply because I know for a fact they were checked.”

Bailey says with the short time span for rehearsals — with the semi finals and finals just one week apart — it was hard for the band to get every song down packed.

However, the Chairman of the Carnival Committee Sylvester Anthony says all of the artists who were affected by the bad microphone issue were given the opportunity to perform their songs again but all refused to do so.