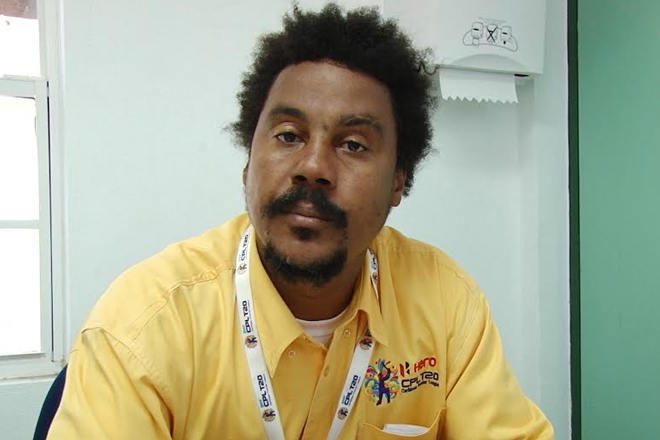 (ZIZ News) – With the 44th edition of St. Kitts and Nevis’ National Carnival less than two months away, the organising committee will bring a new twist to pre-activities. This comes with the announcement of soca tents.

A release from the Carnival Secretariat confirms that four soca tents will be held this year with the first planned for this Friday, October 31st.

“Before, there was no soca tent so it is a soca tent/fete. It would be at the Ferry Terminal, 7:00. 17 of the already registered and released soca artistes and they would be supported musically by the Bacchanalist Crew,” Mills said.

The other three tents will be held in November on Saturday 7th, 14th and 21st.

Before the tents kick off however, the Carnival Committee will intensifying its drive to get more children involved in the Junior Street Parade.

Mills said they will host a motorcade and whistle stop on Wednesday.

“It’s a sort of what have I done, what have you done campaign where it is recruiting all members of the public to come on board because our target is going to be to have 1,500 children on parade this year so we’re going to be going around the entire island, going to all the schools and then we’ll have one scheduled for Nevis as well,” he noted.

The official Carnival calendar has not yet been released.