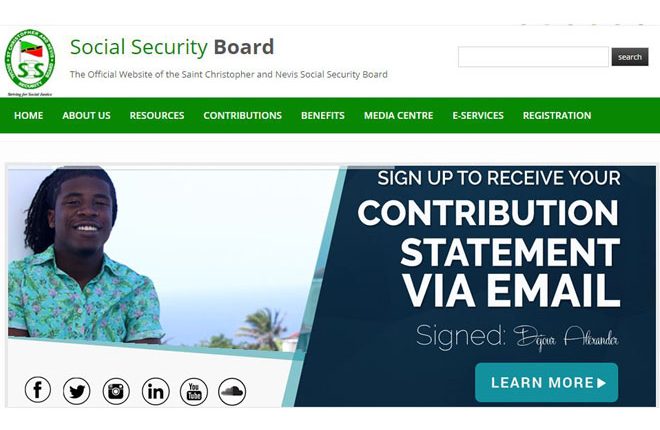 (SKNIS): Statistics from the St. Kitts and Nevis Social Security Board show that 2016 has been a record year in a number of categories, including the number of persons registered to pay contributions.

Prime Minister and Minister of Finance, Dr. the Honourable Timothy Harris, said that the figure stood at 29,186 contributors, which means more persons were being gainfully engaged by the growing economy.

“More and more persons are earning their keep,” Dr. Harris said at his monthly press conference this week.

This is likely to increase as a number of major tourism developments are expected to open in the medium term. This includes the Park Hyatt St. Kitts Christophe Harbour, which has a scheduled completion date of November 2017. An announcement was made by Park Hyatt St. Kitts last week suggesting that close to 300 locals will be gainfully employed on a permanent basis.

“These facts then, speak to progress in the job market and they speak the same message relayed by the economic growth,” the prime minister stated. “The country is moving forward.”