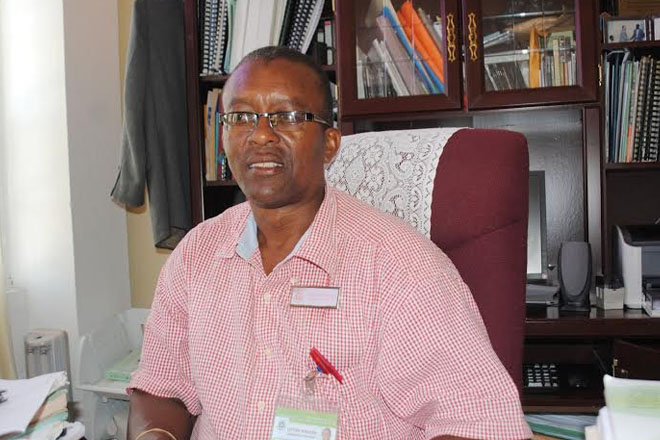 Collection of garbage from households is free, but once a unit has three apartments and above, it is considered a business and Solid Waste has been charging a standard monthly garbage collection fee of $100 plus VAT. This is now going to change as from July 1.

This determination is guided by the Solid Waste Management Corporation Act of 2009, no. 32 (1) which states: ‘Persons who conduct industrial, commercial and institutional operation in the course of which waste is generated shall make their own arrangements for their waste management, and shall ensure that any waste generated does not present a risk to human health, safety, or the environment.’

The Solid Waste Management Corporation has however made it easier for rental businesses. Instead of the owners taking the waste generated by the tenants to the landfill, as stipulated in the Act, the organisation has been picking up the garbage for a fee which ends up being much cheaper and more convenient.

From the time the organisation was created by an Act of Parliament (Solid Waste Management Corporation Act of 2009), it has been building a data base as to who is in apartment rental business to ensure that all persons in this business are on board for them to pay garbage collection fees.

However, this task has been frustrated by the fact that rental business owners do not volunteer to register with the organisation.

The Solid Waste Management Corporation has therefore elected to be ‘nosy’ to be able to establish who in the rental business has three or more apartments. Indeed the new rates are being described by the organisation’s employees as ‘Nosy Rates’.

One of the ways Solid Waste has been using to get persons on board is when they find that from a particular building there is more garbage than that which would be generated by occupants of two apartments, they fail to collect the garbage for a few weeks which forces the owners to come to complain that garbage has not been collected.

“Solid Waste has to sustain itself and this is one of the means that we have to use to sustain ourselves, as we keep our island environmentally clean. We are a tourism destination and we want visitors to our shores to find a clean island when they visit.”