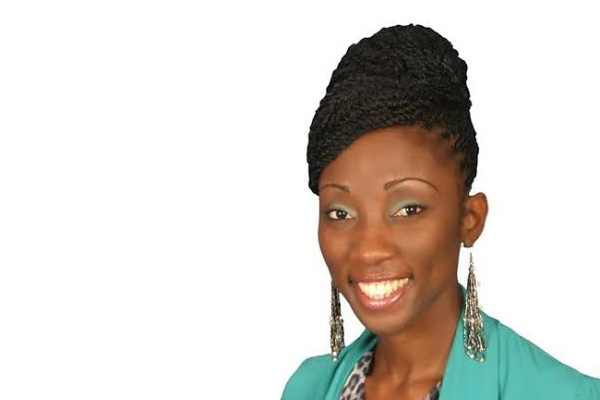 During the handing over ceremony, Mrs. Boddie Thompson said she was pleased to be able to give back to the school in this way.

She spoke of why these items are important for the school.

Sonia Boddie Thompson graduated from the then Tabernacle Primary School over 25 years ago as the valedictorian.

The Cayon High school was also the recipient of a donation from Mrs. Sonia Boddie Thompson who made the presentation as part of the school’s project 50 initiative as the school celebrates 50 years.

As a project 50 ambassador, Mrs. Boddie Thompson donated a Cannon all-in-one laser printer to the institution that she said contributed in a major way to her development.

Teacher at the Cayon High School Dr. Joyelle Clarke expressed gratitude for the donation and explained what it means to be a project 50 ambassador.

Sonia Boddie Thompson pledged her continued support to both schools.