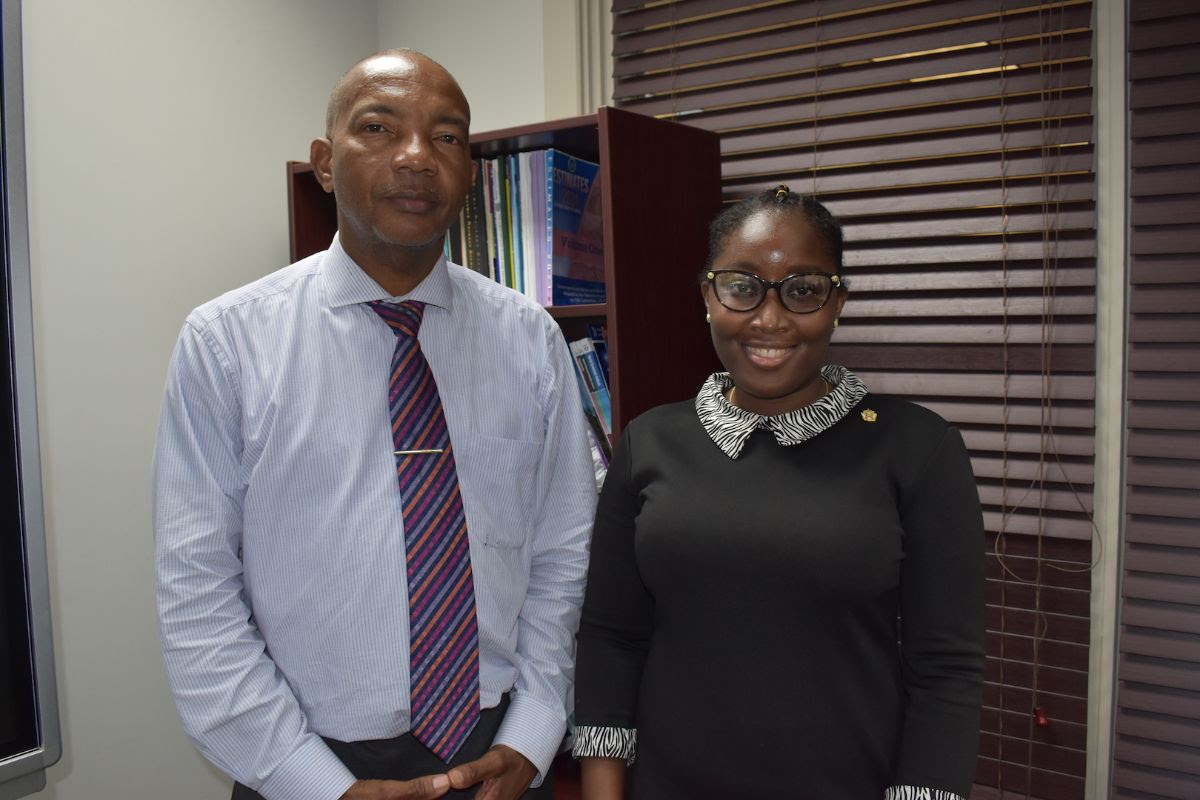 BASSETERRE, St. Kitts, October 26, 2021 (Press Unit in the Office of the Prime Minister) — Speaker of the National Assembly, the Honourable A. Michael Perkins made a presentation to Ministers of the Federal Cabinet on the fourth day of the 2022 Budget Estimates Committee Meetings on Monday, October 25 at the Ministry of Finance Conference Room.

The premise for Speaker Perkins’ presentation to the annual budgetary meetings was to propose a bold change to the operations of the Parliamentary proceedings in St. Kitts and Nevis “which would involve probably a little more separation of the way Parliament functions from the Executive.”

“Clearly, the Executive, which is made up of the Cabinet and the rest of Government – the way our system works is that it is the Executive which provides budgetary support to the functioning of Parliament. That will continue for an obvious reason [as] Parliament doesn’t have the means to generate its own revenue, so just like the Executive provides a budget to the Judiciary the same thing applies to Parliament,” Speaker Perkins explained.

The Honourable Speaker continued, “Notwithstanding that overlap, Parliament would be seeking to become a bit more independent from the functioning of the rest of Government, again for the obvious reasons. It really should be a separation of the branches – the Executive, Parliament and the Judiciary but like I said earlier there will also be some overlap in the way the two branches, the Executive and the Parliament function.”

Presentations to the Budget Estimates Committee for the Parliament are normally handled by the Clerk of the Parliament and/or the Permanent Secretary in the Ministry of Justice and Legal Affairs, but on this occasion, the Honourable Michael Perkins said it was important for him as Speaker of the House to give his own perspective on the direction in which he believes the Parliament should move in the near future.

Speaker Perkins, who was supported by Deputy Clerk of the National Assembly Ms. Trevlyn Stapleton, said he left the meeting quite pleased with the positive reception he received for his proposal.

He said, “A number of questions were posed for which I was able to explain and give clarification to, so I think we all are working at it together as a team. I sense that everyone understood the perspective from which we are coming from and the thinking behind how we now need to transition Parliament into a more independent branch of Government.”

The Honourable Speaker is hopeful that some aspects of his proposal will be adopted and reflected in the 2022 Budget for St. Kitts and Nevis “and once that happens, it means then that you will see things begin to happen.”

The move to make the Parliament a more independent branch of the Government comes as consideration is also being given for the construction of a brand new Parliamentary building that would see the proceedings of the National Assembly moved from Government Headquarters where the current chambers is located.