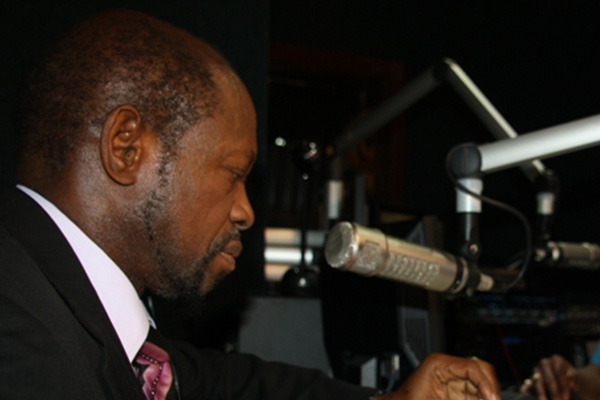 Basseterre, St. Kitts, (CUOPM) — Tuesday’s edition of “Ask the Prime Minister” will take the form of a Special Edition.

This has been disclosed by Press Secretary to the Prime Minister, Mr. Erasmus Williams.

He said the Rt. Hon. Dr. Denzil L. Douglas is in Havana, Cuba attending the second meeting of the Community of Caribbean and Latin American States (CELAC).

“In his absence, the Communications Unit will replay of number of recordings involving Prime Minister Douglas around this time of year in 2013,” said Mr. Williams.

The first will be the statement by the Prime Minister at last Sunday’s Church Service at the Rivers of Living Waters Christian Centre to mark the Fourth Anniversary of the St. Kitts-Nevis Labour Party’s Fourth Term in office.

“This will be followed by a portion of the interview by Mr. Lennox Linton with Prime Minister Douglas on Freedom 106.5 FM in July last year. We will end with the statement by Dr. Douglas at last Saturday’s rally and party attended by thousands at Bottoms Up, formerly Fat Tuesday,” the Press Secretary said.

“Ask the Prime Minister” is aired on ZIZ Radio at 10 a.m. and carried simultaneously on Kyss FM and Choice FM with a rebroadcast on ZIZ at 8 pm. Tuesday and on Freedom 106.5 FM on Wednesday at 1:00 pm.