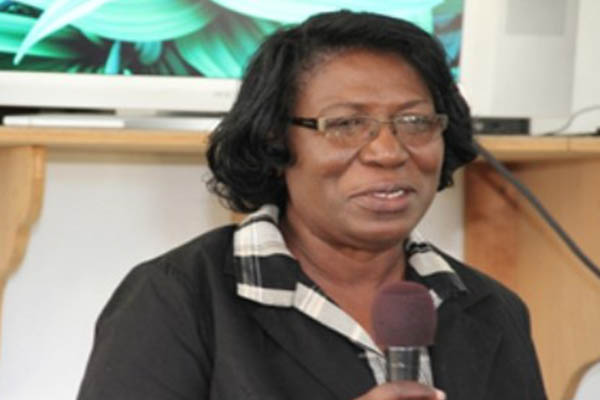 Ms. Cotton served for many years in the capacity of National Director.  In that position she was an ex officio member of the Board. Ms. Cotton said she was looking forward to the Board achieving even greater things during her tenure.

Ivor Blake, former Superintendent of Police will assume the role of National Director. Mr. Blake revealed that he was also looking forward to the challenge of moving Special Olympics to higher heights.  Other new board members include James (Barman) Hanley, Bjorn Bassue and Judith Parris-Rawlins.

In connection with the election of the new chairperson, Special Olympics held an appreciation ceremony for its former Board Chairman, Mr. Lloyd Lazar and four other members on Friday March 21. These included Randolph Boddie, Deborah Leillouch, Buelah Julius, and Ophelia Williams.

The former board members were thanked for their many years of dedicated service to Special Olympics St. Kitts and Nevis at the ceremony held at the Marriott Golf Club at Frigate Bay.