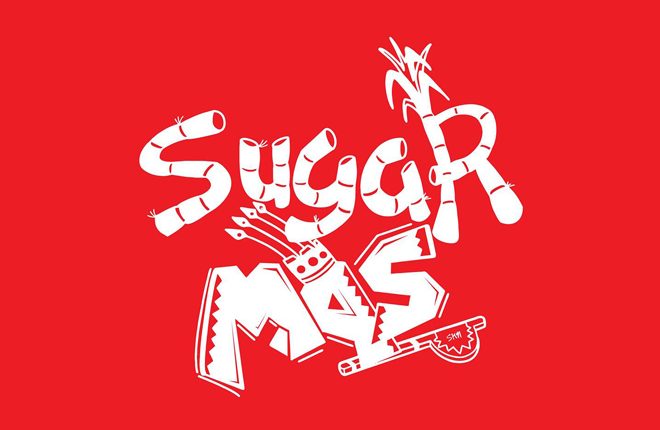 It has been a long wait, but finally, the curtains will be opened this Friday, 3rd December 2021, to formally launch the official celebrations of the 50th Anniversary of the St. Kitts & Nevis National Carnival, also known as Sugar Mas.

The National Carnival Committee has disclosed that the Grand Opening will be an edutainment theatrical production highlighting the milestones of the past five decades of the country’s premier cultural festival, which was started in 1970.

In this display of local talent and creativity, the stage will be filled with song, drama, dance, and music, said one official.

Carnival officials say the production will be a blend of the old and new perspectives of Sugar Mas, going back in time, and going through the evolutionary stages.

The story of carnival will be revealed through song, dance, music, and drama, tracing its origins before the festival was nationalized by the government and recounting some of the glorious episodes in the post era of nationalization.

Some of the country’s finest artistes and folklore performers will be featured.

Spectators will also be treated to a carefully crafted tribute to iconic calypsonians and bands, through a medley of songs in an acoustic style, honouring greats like Ellie Matt, Arrow, Starshield, Mic Stokes, and Konris.

The event will cater to a live in-person audience at the Carnival Village on Victoria Road, and audiences worldwide, via the various social media platforms of the Carnival Committee, starting at 7:30 pm. This will be a FREE event, open to vaccinated patrons.

This year, the carnival is being celebrated under the theme, Sugar Mas 50: Fun, Vibe, Energy!