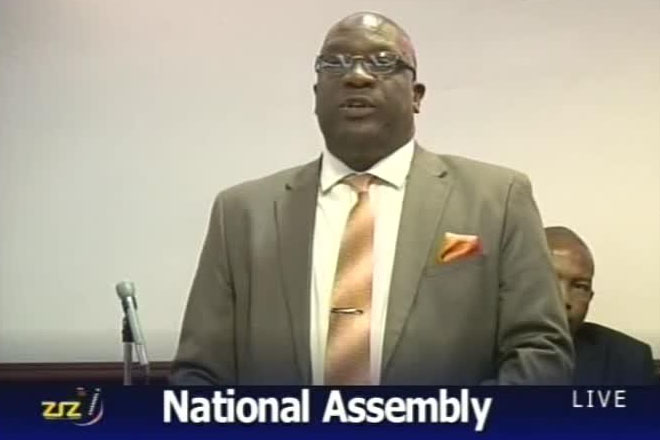 (ZIZ News) – On Wednesday night, Parliament passed an amendment to the St. Christopher and Nevis Citizenship Act which would exclude persons from registering as citizens under specific conditions.

In presenting the amendment, Prime Minister, the Hon. Dr. Timothy Harris said it is part of a wider reform process of the Citizenship by Investment (CBI) Program.

He said, “What it seeks to do by and large is to give legislative authority to the minister to be able to designate certain countries for prohibition from participation in the Citizenship by Investment Program for a variety of reasons. Mr. Speaker, this is part of the reform process which we are starting.”

He said as part of the overall reform, the government is working with IPSA International to restructure the CBI Unit, including the staff.

Attorney General, the Hon. Vincent Byron said the original act was passed in 1984 but world events have forced nations to rethink their policies. He said that means the amendment is necessary.

“The full effects of globalization had not as yet manifested itself into the reality that it is today. The implications of these types of discrimination have unfortunately become so impactful that they cannot be ignored by a security conscious and forward-thinking nation such as ours,” Byron added.

According to a government statement, the amendment allows the nation to safeguard the integrity of the Citizenship by Investment Program while contributing to the prevention of transnational organized crime.