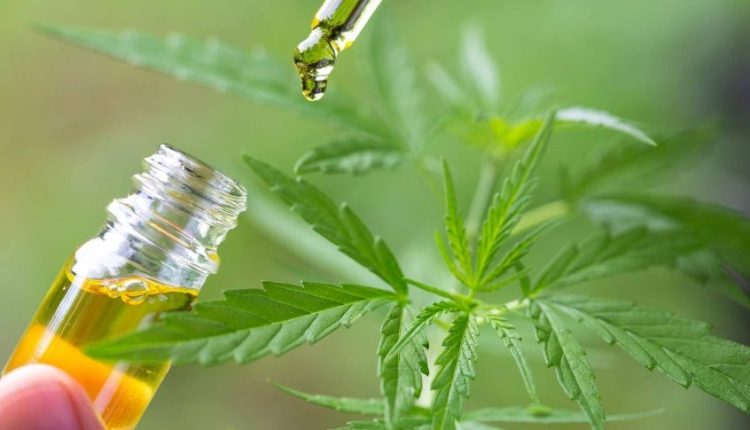 St. Kitts And Nevis Cabinet Approves Formation Of Board To Give Direction To The Medicinal Cannabis Authority

BASSETERRE, St. Kitts, January 14, 2021 (Press Unit in the Office of the Prime Minister) – Prime Minister Dr. the Honourable Timothy Harris says his Government has approved the formation of the board that will have responsibility for the policy, strategic direction, and governance of the Medicinal Cannabis Authority.

The Medicinal Cannabis Authority, established under the Cannabis Bill, 2020, will provide for the lawful access to medicinal cannabis as an alternative treatment for persons who are suffering from a qualifying medical condition and to provide for a comprehensive licensing scheme to regulate the cultivation, supply, possession, production and use of medicinal cannabis.

Speaking at his press conference earlier today, Thursday, January 14, at the NEMA Conference Room, Prime Minister Harris noted that the composition of the Board is actively being pursued.

“In performing its functions, the Board shall monitor the administrative operations of the Authority; submit recommendations to the Cabinet in relation to the issuing of licenses and other authorizations; advise the minister on matters of general policy relating to the management and development of an efficient and regulated medicinal cannabis industry; ensure that the Authority receives and manages its funds in a prudent manner; and do all such things as the Board reasonably considers necessary or expedient for the purpose of carrying out its functions under this Act,” Prime Minister Harris said.

The Board is expected to consist of representatives from various Government ministries as well as members of civil society.

Thursday’s announcement by Prime Minister Harris represents yet another major step by the Team Unity administration towards the creation of a viable and well-managed cannabis industry in St. Kitts and Nevis.