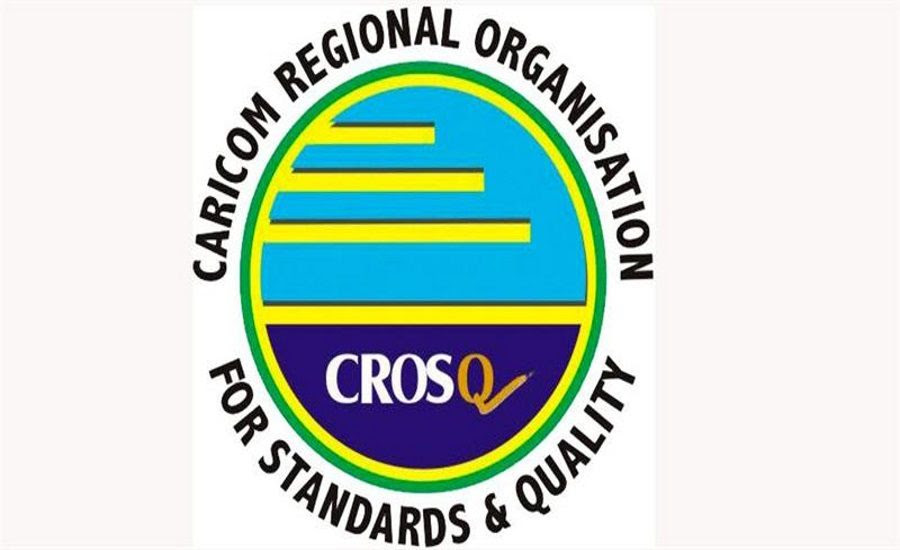 Basseterre, St. Kitts, August 13, 2021 (SKNIS): The Federation of St. Kitts and Nevis is guided by regional standards recommended by the CARICOM Regional Organization for Standards and Quality (CROSQ), the regional center for promoting efficiency and competitive production in goods and services through the process of standardization and the verification of quality.

This was according to Stuart Laplace, Director of St. Kitts and Nevis Bureau of standards (SKNBS) during his appearance on the August 11 edition of ‘Working for You’, while addressing where the Federation stands concerning Standards Mark on a CARICOM level.

“At the CARICOM level, of course, there is the CARICOM Regional Organization for Standards and Quality which is CROSQ, and they are the regional standards for all of the Bureaus, so all of the Bureaus of Standards make up that body,” said Director Laplace. “There is also a standards development body but at the same time, you have to recognize that within CARICOM we still have varying interests.  So, there is talk about developing a CARICOM Mark, however, you can also develop your national Mark because we are still a part of the CARICOM under that same Treaty where we can trade free and fair. Whether you are adopting a mark that is used by CARICOM or you are adopting a national mark it would still carry the same weight so to speak,” he added.

He used the concrete block industry in Jamaica, for example, noting that they would be using their standard mark within the country on some of the items that persons would go and purchase with confidence as it relates to the quality of the product.

“As it relates to St. Kitts and Nevis, we want to encourage persons to run their business thinking about international options as well simply because if you are at a situation where you are doing a particular product and it is very popular in St. Kitts and Nevis… you still cannot move it because you are not using a standard,” said the director. “So, if you are not using a standard then it will not be recognized outside of St. Kitts and Nevis. So that kind of puts you in a bottleneck in terms of accessing the overseas market. It is not about who you know or what links you have, it comes down to what standard you are using. You must be using some sort of standard for traceability.”

According to information on caricom.org, CROSQ aims to harmonize and circulate regional standards, facilitate competitiveness and trade both regionally and internationally and enable the sustainable production of goods and services in the CARICOM Single Market and Economy (CSME) for the enhancement of social and economic development of the region.