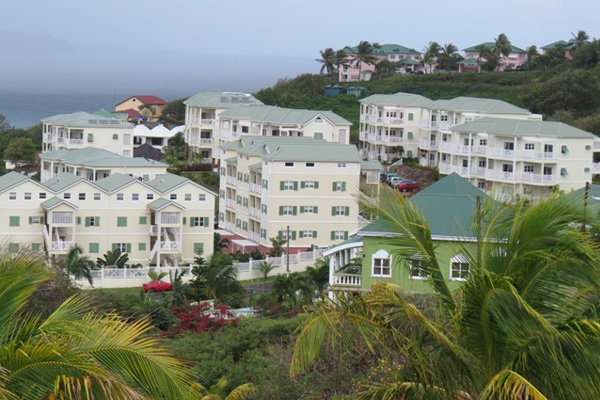 Basseterre, St. Kitts (CUOPM) — The Federation of St. Kitts and Nevis has achieved another accolade.

“On a per capita basis, St. Kitts and Nevis easily led the Caribbean, with a total of US$2,090 in foreign direct investment inflows per capita, the highest in the region by a wide margin,” Caribbean Journal says.

Projects under construction during the past two years with Foreign Direct Investment include the EC$27 million Imperial Bay Golf and Beach Residences at Half Moon Bay/Conaree area, the US$180 million Koi Resorts and Residences which has begun civil works, the US$38 million (EC$103 million) Silver Reef Development at Frigate Bay, the Agro-Tourism Farm at Sir Gilles and the Private Jet Terminal at the Robert L. Bradshaw International Airport.

It said ECLAC released data on foreign direct investment inflows for sovereign Caribbean countries in 2013 and 2012.

The Dominican Republic took in $1.991 billion USD in FDI inflows last year, although that represented a 37 percent decrease from its FDI intake in 2012.

St. Kitts and Nevis easily led the Caribbean, with a total of $2,090 in foreign direct investment inflows per capita, the highest in the region by a wide margin.

And on a year-over-year basis, it was Grenada that saw the largest improvement in foreign investment, with a 129 percent increase in gross FDI in 2013 compared to 2012.

Overall, the Caribbean region brought in $6.052 billion in FDI, although that represented a 19 percent decrease compared to 2012.