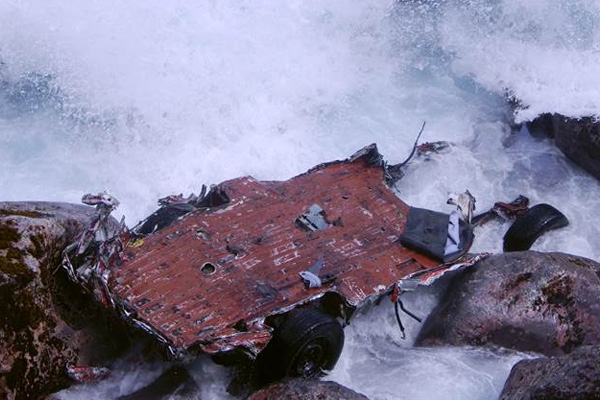 St. Kitts and Nevis mourns with St. Vincent and the Grenadines

Basseterre, St. Kitts (CUOPM) — St. Kitts and Nevis has joined Caribbean nations in expressing profound sadness on the tragic deaths that have taken place in St. Vincent & the Grenadines.

“On behalf of the Government and people of St. Kitts & Nevis, I extend heartfelt sympathy to the Government and people of St. Vincent at this most painful and difficult time. Dealing with the death of another is never easy, but it is particularly wrenching when it occurs – in such an unexpected manner, and affecting so many innocents simultaneously,” said Prime Minister the Right Hon. Dr. Denzil L. Douglas.

“We pray that the support and condolences of persons near and far will offer some modicum of comfort to the people of St. Vincent & the Grenadines at this time of such great heartbreak, and that God will imbue the people of our dear sister island with the strength that this moment requires,” Dr. Douglas’ message said.

“I extend to my dear friend and colleague, the Honourable Dr. Ralph Gonsalves, special condolences and extend to him and his Government any assistance that St. Kitts and Nevis may be able to support at this very difficult time,” said Prime Minister Douglas.

According to reports, a bus transporting children to school hit a utility pole and plunged off a cliff into the sea early Monday, killing at least five people.

The accident happened as the van, carrying about 20 people, traveled to the capital of Kingstown, where the children attend secondary school, according to NBC Radio St. Vincent and the Grenadines and The Associated Press.

Rough waters were making the search and rescue difficult. The nation’s prime minister said the ceremonial opening of Parliament, slated for Monday, then set for Tuesdaywould be postponed.