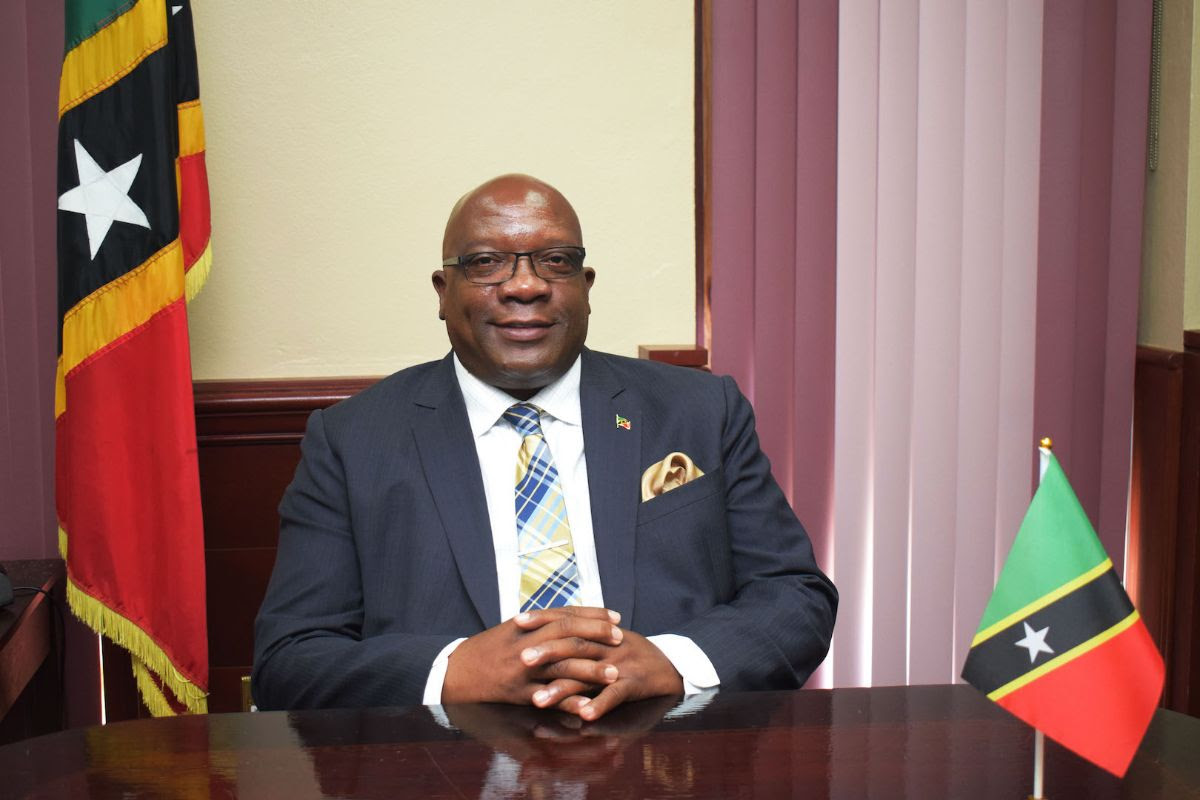 St. Kitts And Nevis Prime Minister Extends Best Wishes To Antigua And Barbuda On Its 40th Anniversary Of Independence

BASSETERRE, St. Kitts, November 02, 2021 (Press Unit in the Office of the Prime Minister) — Prime Minister Dr. the Honourable Timothy Harris has extended congratulations to the Government and people of Antigua and Barbuda in recognition of the country’s 40th anniversary of Independence, observed on Monday, November 1, 2021.

Prime Minister Harris extended his best wishes to the neighbouring island nation in a letter to his CARICOM colleague and Prime Minister of Antigua and Barbuda, the Honourable Gaston Browne.

Prime Minister Harris’ letter continued, “At this time of reflection and celebration, I pray God’s blessings on you, your people and Government.”

Antigua and Barbuda became an independent state within the Commonwealth of Nations on 1 November, 1981.