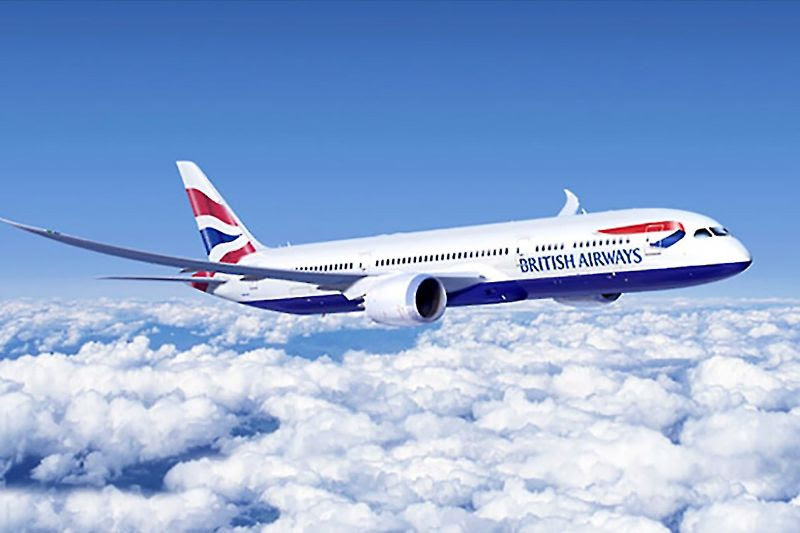 Abdias Samuel, Chairman of the National COVID-19 Task Force, announced the change at the August 11 briefing by the National Emergency Operations Centre. The latest travel advisory was issued for the United Kingdom, South Africa, Brazil, and India on July 20, 2021, which extended the travel ban up until August 31, 2021. It was instituted for all incoming travellers, excluding returning nationals, as a result of the mutations of the COVID-19 virus.

Health authorities continue to be concerned about the importation of the highly transmissible Delta variant but continue to move towards herd immunity with its vaccination programme.

Following the start of the Roll Up 2 Roll Out vaccination campaign in late February, more than 70 percent of the adult population have received a first jab of the Oxford-AstraZeneca vaccine while more than 60 percent have had a second dose to date.

Dr. Cameron Wilkinson, Medical Chief of Staff at the Joseph N. France General Hospital, said that the high rate of vaccination within the St. Kitts and Nevis population was a factor in the decision to lift the travel advisory for the UK, at this time.

“As our vaccination rate increases and we have greater protection, we lowered the bar a bit so that we can absorb some more risk knowing that we are protected,” Dr. Wilkinson stated. “The Delta variant is in the United States [and] we have five flights coming here, but we have been doing well with our high vaccination rate.

“We have decided to lift the advisory from the UK, and in time you will see other advisories be lifted,” he stated.

The Medical Chief of Staff added that the pandemic remains very fluid and in time, other advisories will be lifted or issued based on the global developments and the local situation on the ground.

Mr. Samuel noted that discussions with the British Airways Management Group in the Caribbean will commence shortly to facilitate the return of the weekly service to St. Kitts.