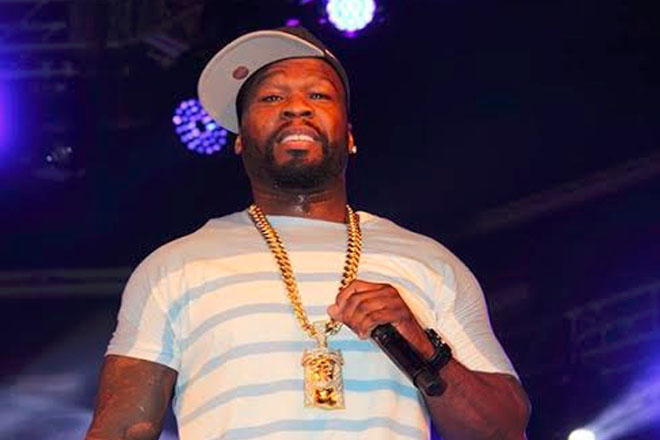 According to an article written by ZIZ correspondent Patrice Harris, St. Kitts and Nevis made global headlines for arresting American rapper 50 Cent for indecent language following his performance at the 20th anniversary of the St Kitts Music Festival.

The article states that a story was carried by CNN about 50 cent’s arrest and St Kitts and Nevis was the number one trending topic on Facebook up to 24 hours after the event.