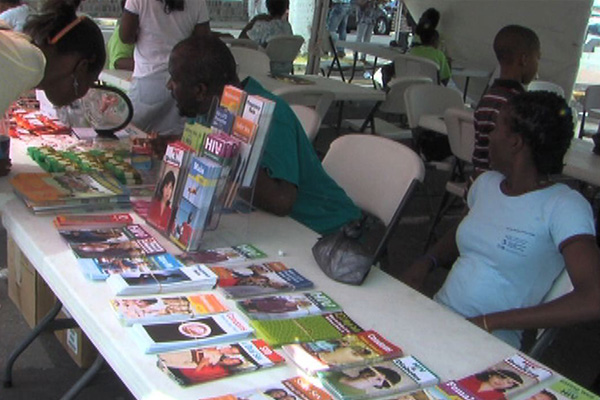 Several activities have been planned locally…among them a National Testing Day on December 13.

“It’s powerful,” she said.  “Having the knowledge of what your HIV status, whether it’s positive or negative, because having that knowledge you are now able to take action to do something about it.

She says hosting the testing day during the carnival season also reminds everyone to be safe.

“And recognizing that Carnival, being this festive time where people will get involved in things that may put them at risk, we want you to know your status.  Be informed before you get engaged in any of these activities,” she said.