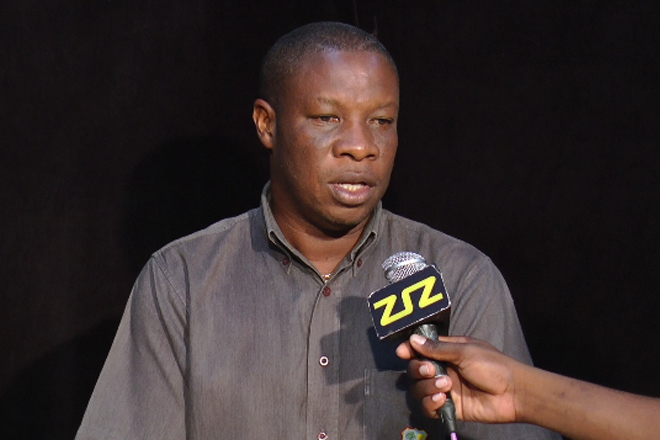 The four teams to compete in St. Kitts will be the Guyana Jaguars, Jamaica Scorpions, Windward Islands Volcanoes and the Leeward Island Hurricanes, which comprise Group B.

In explaining why the Federation continues to attract major regional cricket events, Springer said, “There are two franchise based teams here in St. Kitts and Nevis which are based at the Warner Park Cricket Stadium in the St. Kitts and Nevis Patriots and the Leeward Islands Hurricanes and it is because of that we are able to continue to attract international cricket and so as early as January 2016, January 7th, we have the Nagico Super50 over tournament.”

He said a pitch consultant is presently on island assisting local officials with the preparations, noting that “We’ve got to be really working hard to make sure that we have all these grounds coming up first class standards and because of that, the West Indies Cricket Board (WICB), because of the support that they received from the Government of St. Kitts and Nevis in terms of cricket, a pitch consultant, Ken Crafton, is on island and so he will be here for about another week working closely with the folks at the Warner Park Cricket Stadium.”

In the first match at the St. Paul’s Cricket Grounds starting at 9am, the Guyana Jaguars will come up against the Windward Islands Volcanoes.

Then at 1:30pm, the Jamaica Scorpions will take on the Leeward Island Hurricanes in a day/night match at Warner Park.