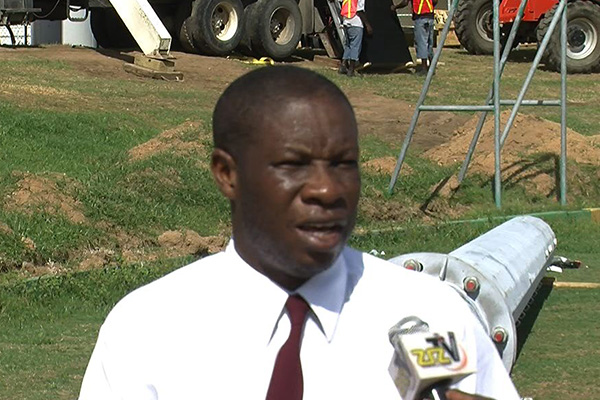 Senior sports officer Vernon Springer says that through these facilities, St.Kitts will be the first in the western hemisphere to host day night test matches.

”Because of that, the Minister Of Sports The Honorable Glen Phillip has received an invitation for the West Indies Cricket Board to have a four day practice game in 2014 between Bangladesh and New Zealand, right here at Warner Park,” he said.

Mr. Springer says preparations are being made for a major launch of the new cricket stadium in January.