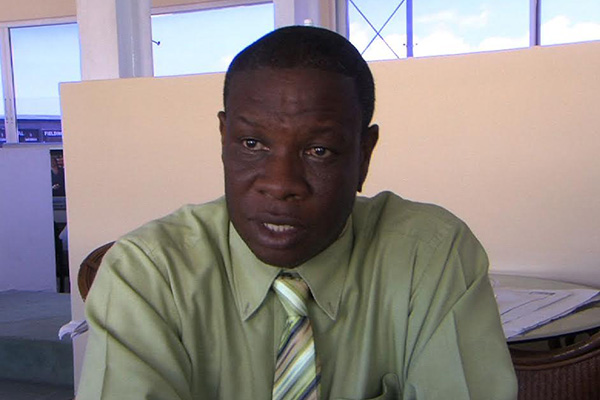 (ZIZ)– St. Kitts’ Warner Park will host the only Twenty20 and the third One Day International (ODI) matches when Bangladesh visits the Caribbean later this year.

Following the New Zealand series, the visiting Bangladeshis will play the first and second ODIs in Grenada; then the third at Warner Park.

St. Kitts will host the only T20 match which will be a night game at the recently lit Warner Park Stadium.

Senior Sports Officer, Vernon Springer says this goes back to the government’s recent investment in upgrading the cricket facility.

He says this is also sending a message to the other major cricketing venues in the Caribbean that St. Kitts’ Warner Park is here to compete.

“You got to set the bar high and you have to make sure that you put the bar so high that you could be able to be a leader. But at the same time we cannot rest on our laurels because the other territories are going to be making sure that they are going to try and improve on their facilities. You recognize that Jamaica does not have lights as yet, they are under tremendous pressure. Queen’s Park Oval – they are going to try and see if they can improve on their lights and their overall facilities…we have also lit the Len Harris Cricket Academy which is also complimenting to what we are doin,” he added.

The Bangladesh tour of the Caribbean runs from August 20th to September 17th.

Warner Park will host the third ODI on August 25th and the only T20 on August 27TH.