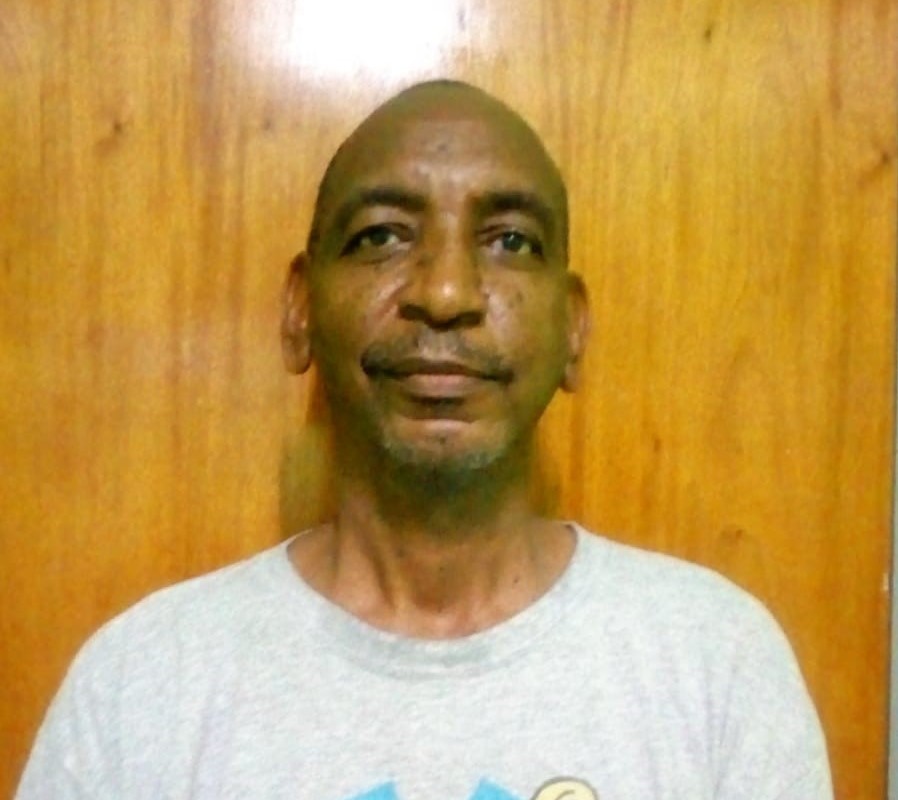 Basseterre, St. Kitts, November 03, 2021, (RSCNPF): On October 29, 2021, 57-year-old Stanley Knight of Dorset Village, was given a suspended sentence of two years imprisonment. He must not commit any offences during the next two years starting from October 29, 2021, or the two (2) years of imprisonment will be served, with one-third given off for good behavior. He is also to pay compensation of $10,000 through the court in three (3) months. Failure to pay in the time given would result in him serving six (6) months in prison. No time will be given off the six (6) months.