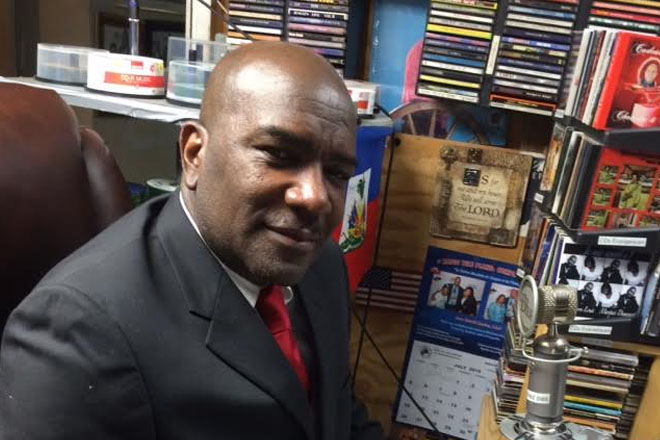 As we celebrate the 4th of July and pay tribute to perhaps the greatest democracy known to mankind, I cannot help but to reflect on the travesty of justice occurring in the neighboring Dominican Republic.

We are well aware of the pivotal role that Haiti has played in the historical development of the United States of America and the Caribbean. Indeed, the historical ties remain strong and steadfast and are manifested today in the Commonwealth of Massachusetts.

I want to express my profound sadness and trepidation regarding the pending wholesale deportation of residents of the Dominican Republic who are of Haitian descent.

The threat to deport hundreds of thousands of people to Haiti will cause a humanitarian crisis in Haiti. These people speak no Haitian Creole and the only country they have known is the Dominican Republic. Besides, Haiti is still yet to recover from the worst earthquake to have struck the western world in recent history.

Let me be clear that many of the good and decent people of the Dominican Republic living in the DR and in the United States are against this inhumane act by their home government.

However, the Government of the Dominican Republic must be condemned for its illegal behavior which is a violation of the Geneva Convention and against international law.

Pressure must be brought on the Government of the Dominican Republic. Commonsense must prevail.

I commend the Prime Minister of St. Kitts and Nevis and the rest of the Caribbean leaders for strongly opposing and protesting what has been described as a crime against humanity. However, more must be done and must be done expeditiously by the Caribbean Community.

I also urge the United Nations (UN) and the Organization of American States (OAS) to take appropriate actions and avert the pending crisis.

The United States State Department has condemned this Ruling passed down by the Court of the Dominican Republic. But the US must be more resolute and pro-active in its opposition.

Both the United States and France in particular and the rest of the world in general have a moral and ethical responsibility to prevent this misery and despair from happening.

I urge the government of the Dominican Republic to respect the rights, dignity and aspirations of all its residents irrespective of race, color, creed or place of ancestry.

To you my fellow citizens, to prevent this humanitarian tragedy, I strongly encourage you to write to your senators, your congressmen and your local officials.

We simply cannot stand idly by and allow this travesty and this humanitarian crisis to occur.