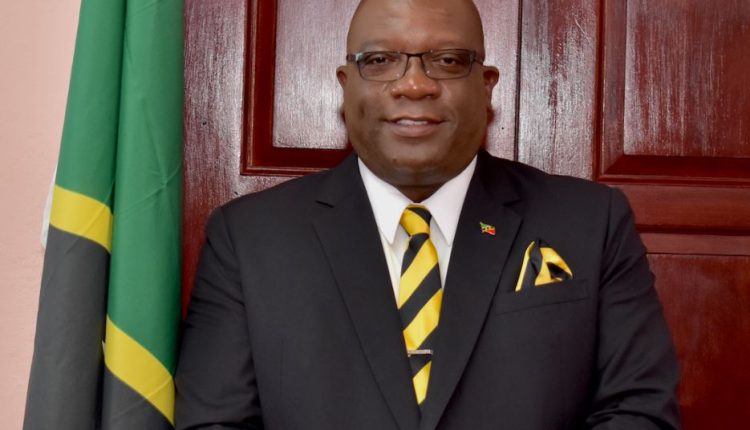 Statement to the Nation by Dr. The Hon. Timothy Sylvester Harris Following the General Election in St. Kitts and Nevis on Friday, August 5th 2022.

Now that the Supervisor of Elections, Mr. Elvin Bailey, has announced the official results of the General Elections held yesterday, Friday, August 5th 2022, I take this opportunity to congratulate the St. Kitts-Nevis Labour Party on their victory at the polls, in which they captured six (6) of the eight (8) seats on St. Kitts.

In particular, I congratulate Prime Minister-elect, Dr. Terrance Drew of the St. Kitts-Nevis  Labour Party and extend best wishes to him on his new journey of the leadership of our beloved  Federation. I congratulate as well all the other successful candidates in the General Elections and wish them the very best.

I cannot end a speech of this nature without thanking the seven (7) other candidates constituting the slate of the People’s Labour Party. I am indeed proud of the clean and decent manner in which you put yourself forward to the electorate for leadership of our Federation. I was indeed honoured to serve as your party leader going into the General Election, for which we sought to represent the best interests of the people of our fair Land.

On that score, I take this opportunity to sincerely thank the people of Constituency #7 for reposing their continued confidence in me, by returning me to Parliament once more, to represent their best interests. My privilege in representing you is something that I have never taken for granted and neither will I take that sacred trust for granted in the future.

Finally, I wish to express my gratitude to the members, supporters and well-wishers of the  People’s Labour Party and appeal to you to accept the results of the General Elections.  Our Country must now move on in a manner that ensures that the will of the people is preserved.

May God bless the people of St. Kitts and Nevis and cover us with His hand of protection.