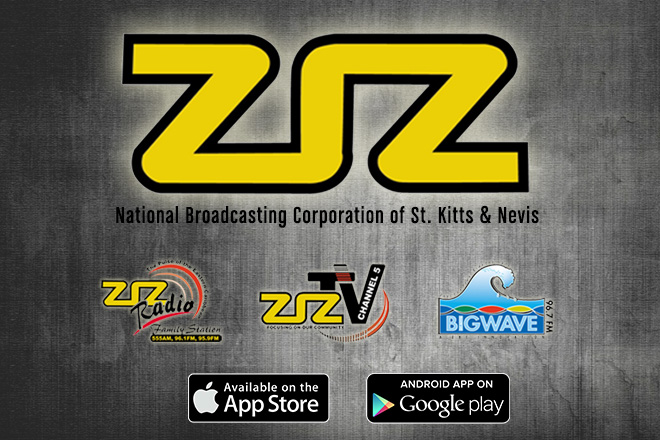 He said with the St. Kitts Music Festival and the Caribbean Premier League slated for this summer, the mobile app is the best way to be a part of the action, wherever you are.

“Previously, you’d probably have to be sitting behind a computer or sitting watching your television. Now, we’re giving fans the option to watch the CPL on their Smartphone anywhere just by logging on to the ZIZ Mobile App. Same thing of course for the promotions for White Sands and the promotions for Music Festival as well. And this of course is gonna be a big enhancement on how we cover Sugar Mas at the end of the year as well,” O’Garro stated.

He said the app is now available in the Apple Store, which allows apple product users to stay connected with ZIZ.

“We are now available in the Apple store and we think that’s important because there are lots of Apple users out there and we wanted to make sure that we bridge the gap with all the users so that they can have access via our Mobile App,” he explained.

Patrons can find the ZIZ Mobile App by searching “ZIZ News” in either the Google Play Store or the Apple Store.