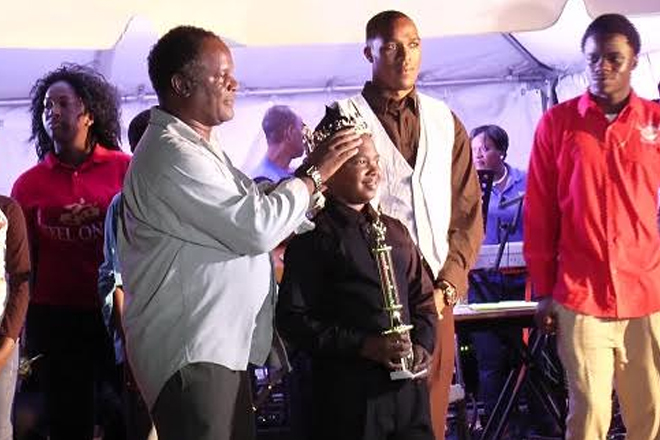 The Steel Band Competition was won by EBJ Harmonics, with the Cayon Pantastics placing second.

The Mighty Invincible walked away with the top prize in the Primary School Calypso Contest for his song “Unite”. He was followed in second place by Mighty Zee who sang “O Land of Beauty”. The third place award went to Mighty Jay. His song was titled “No More Confusion”.

The Primary School Calypso Competition was a new feature on the Carnival line-up.