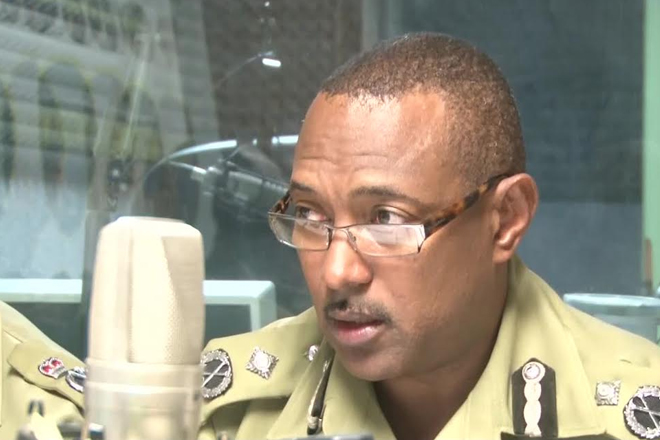 (ZIZ News) — As part of the police’s plan to reduce crime in the Federation, efforts are underway to clamp down on guns entering the country.

During Wednesday’s edition of “Working for You”, Assistant Commissioner of Police, Ian Queeley said they and their partners have taken steps to increase the surveillance and protection of our borders.

“Our geographical location in and of itself lends very porous border to us. And so our assets though limited, have increased. We have seen the reintroduction of the Coast Guard Stalwart into service, which has given us more coverage by sea. We have also seen that the Customs and Excise Department has stepped up their vigilance in terms of surveillance,” he said.

Queeley said the police also plan to reintroduce town hall meetings and other avenues of engagement with the public, to underscore the fact that the fight against crime needs everyone to get involved.