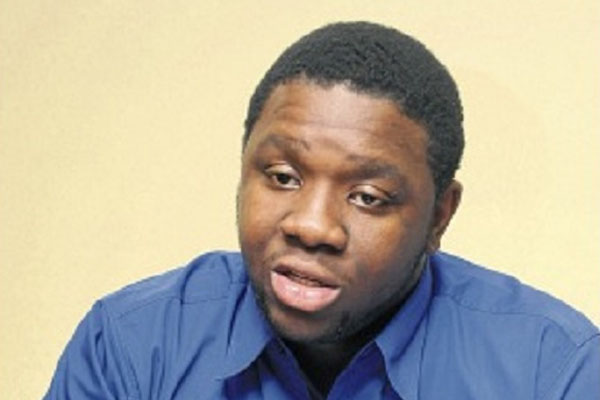 Students to protest for grades at UWI St Augustine campus

Kingston, Jamaica — Students of the University of the West Indies (UWI) St Augustine, Trinidad and Tobago campus are expected to stage a protest at 10:00 am today over their grades being withheld in an ongoing wage dispute between lecturers and the university’s administration.

The Guild of students on the weekend urged students to wear blue and to assemble outside the Campus Registrar’s Office ahead of a planned meeting between Guild officials, lecturers and campus administrators.

Mona Guild President Lerone Laing told OBSERVER ONLINE ahead of the planned protest that his team stands in solidarity with their colleagues in Trinidad.

“The St Augustine Guild has my full support and the support of my council in their protest action,” he said.

He told OBSERVER ONLINE that he is in constant dialogue with the St Augustine Guild, but as it relates to physical action to show their support, Laing said the Mona Guild has not decided as a council yet.

“I know that some of you may be anxious about the situation as it pertains to registration for Semester II, but let me assure you that the campus management team has been working feverishly towards a solution with all the stakeholders involved including the Government, the West Indies Group of University Teachers (WIGUT) and the Guild of students,” Sankat said.

While assuring students that attempts are being made to pay outstanding salary arrears to academic, senior administrative and professional staff, he advised them that the registration process will continue despite the impasse. Instead of grades being posted, Sankat said the faculties have been “encouraged to publish a pass list but no grades will be made available to students”.

The St Augustine Guild on Saturday pledged that it would be pursuing all options available to it, including legal action, in order to bring a “satisfactory resolution” to the issue of grades being withheld as a bargaining tool.

“Students should not be held ransom as a result of an impasse between the university administration and the lecturers,” Laing told OBSERVER ONLINE then. “It should be the intent of all involved in the teaching/learning process to protect students’ interest and we are more than disappointed that this is the route taken to have concerns addressed.”

Today marks the first teaching day of the new semester.