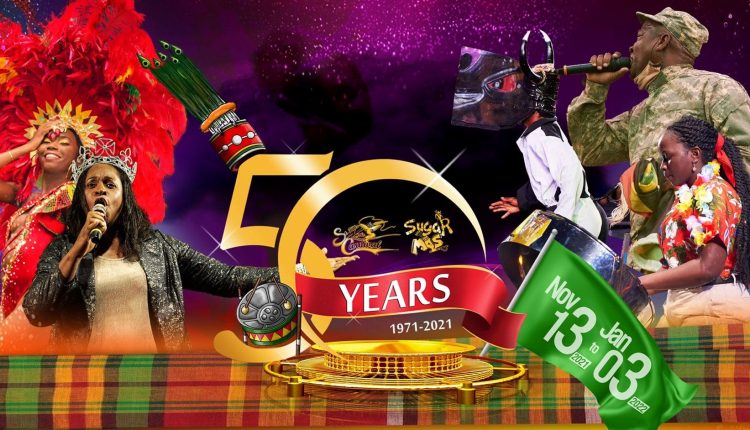 Sugar Mas 50 Hailed As A Success

He told ZIZ that despite the rise in Covid numbers, the production of the festival was of a great standard.

One issue in the past has been the late disbursement of funds to service providers and winners. Minister Powell says this is ongoing and all winners will be given their prizes in January

The festival was held from Nov and will officially end in January, and included fetes, pageants soca monarch, and calypso shows.

The inaugural Sugar Mas Awards were to be held on Jan 3 but have been postponed.