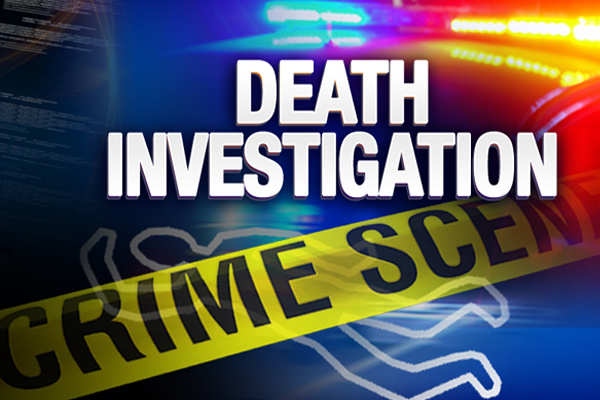 (ZIZ News) — The police are investigating an apparent suicide that occurred on Thursday.

According to reports, the body of a young man was found hanging inside his home in De Village, reportedly in the Lime Kiln area just before noon.

The name of the victim has not been released as yet and Deputy Commissioner of Police Stafford Liburd said officers are still collecting information about this incident.

ZIZ News will follow the story as the investigation unfolds.